Pocket Harvest is a farming game where you compete in different events. 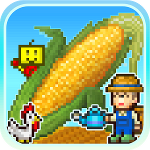 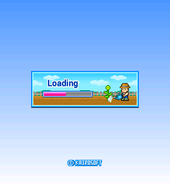 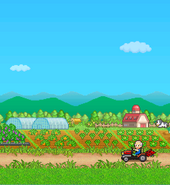 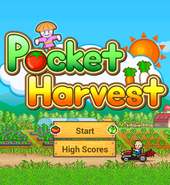