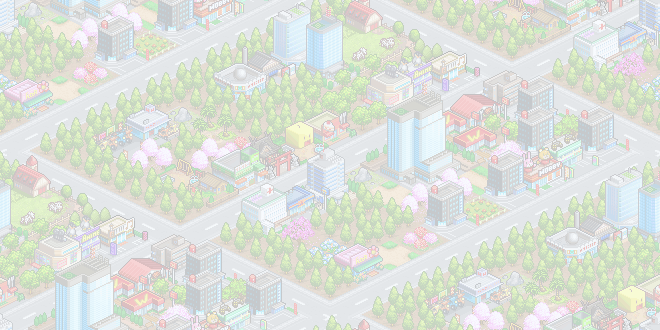 Kairo Club has been released for Android in English! It appears to be missing some content (most likely do to it being in English), but hopefully they'll add more later on!

Thanks to the anonymous user who point this out to me :)

Edit: At the time of posting, it appears not to be available in all English speaking countries, and is not compatible with many devices.

Hmm, it seems to be not compatible with any of my devices or so.

Everyone seems to have an issue with it working on their device / country. I've been tempted to re-download an Android emulator, but I hate installing stuff on my computer just for testing 1 thing.

Seems like theres another new kairosoft game released on android platform in japan. Looks like game dev story but it creates social games for mobile it seems here's the playstore link . https://play.google.com/store/apps/details?id=net.kairosoft.android.snsdev_ja

I've seen that too, but it's just an update, not a release. If you look on kairopark it's been released for awhile (since August); the wiki news post is here. Let me know if I'm in error, and thanks for mentioning a possible new release.

There are ways to get around it, pm me if you want to know how, but it is justified.

What do you think?